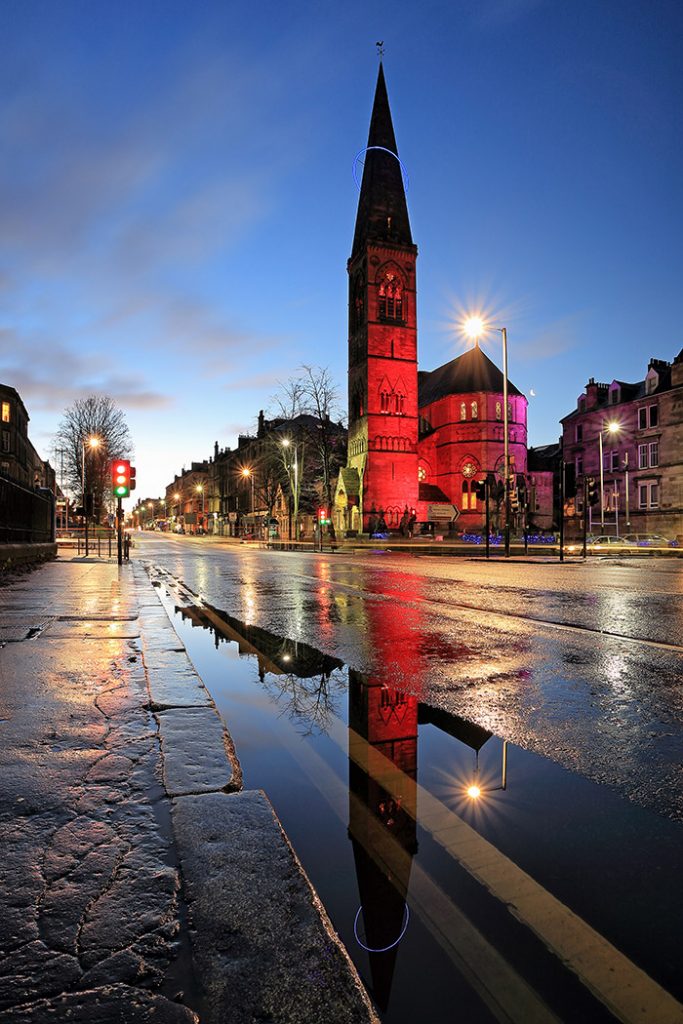 Photographer based in Glasgow specialising in Landscape and Wildlife photography

This site uses Akismet to reduce spam. Learn how your comment data is processed.