Having the Manfrotto 300n panoramic head on my Manfrotto 190XPRO3 (new series) tripod is great for when I want to do panoramic images, but adjusting all the tripod legs to get precise levelling using the bubble level on top of the centre column, can be a bit of a pain and sometimes quite time-consuming. The solution to this levelling niggle was to purchase a levelling base that could get the tripod perfectly in level quickly.

After searching on the internet and reading various reviews, I decided to get the Manfrotto 338, which has a safety payload of 15kg, well above the weight of the heaviest gear I would be using. It also weights 600g and has 3 adjustment thumb knobs that can be moved 5° in any direction, with additional locking screws once levelled.

When it arrived I thought the build quality was great but the thumb screws were not just a little stiff they were very stiff! and no way to adjust them as the screws are glued, this is to keep them at a particular tension. I returned this one and ordered a replacement 338 levelling base and found that the levelling knobs on the replacement were a bit easier to turn than the first unit. I decided to keep it and hoped that the adjustment knobs would slacken a little over time.

Levelling was easy only if you have the tripod legs fairly level to begin with as there is only 5° adjustments in any direction. I had been using the 338 base for a few weeks doing several panoramic images until one day one of the adjustment knobs would not turn, it was completely locked and would not budge. I had no other choice but to send it back for a refund as I did not want to risk buying another Manfrotto 338 and then have the same thing happen again.

I scoured the internet again looking for a suitable levelling base and came across the Sunwayfoto DYH-90i, this base seemed to be better than the Manfrotto as it allowed 16° movements in any direction and could take an even greater load than the Manfrotto, it was also slightly lighter in weight. Sunwayfoto also have a smaller and lighter version of the DYH-90i called the DYH-66i.

Upon receiving the Sunwayfoto DYH-66i I was very impressed with the packaging it came in, not to mention the superb build quality. I recorded an unboxing video with my LG G3 with the help of an assistant, below.

As you can see in the unboxing video, the Sunwayfoto DYH-66i comes with some accessories, including an allen key for securing it against my Manfrotto 300n via the three allen key adjustment screws on the DYH-66i. There is also a 1/4″ to 3/8″ converter screw and cleaning cloth included.

The build quality is exceptional and feels sturdy in the hand, it is machined from lightweight aircraft aluminum with a scratch resistant anodised surface. In use, the DHY-66i movement is smooth as butter and makes levelling quick and easy using the offset bubble level, and once locked with the locking lever it will be held securely in place until the lever is unlocked. Below is a quick demonstration video I made showing how quick and easy it is to level the base.

Unlike the Manfrotto 338 levelling base, the Sunwayfoto 66i can be unlocked and swivelled (not independently) around to a convenient viewing angle for levelling with the offset bubble level, no matter which position my tripod is at, then it is just a matter of rotating the 300n or 410 geared head, which can be rotated independently of other attached equipment, if needed.

Another great thing about having this base paired with my excellent Manfrotto 410 geared head, is that it can add to it an extra 16° tilt, for shooting at a higher angle than what the 410 would normally allow.

The Sunwayfoto DYH-66i is an excellent levelling base I’m glad I purchased. 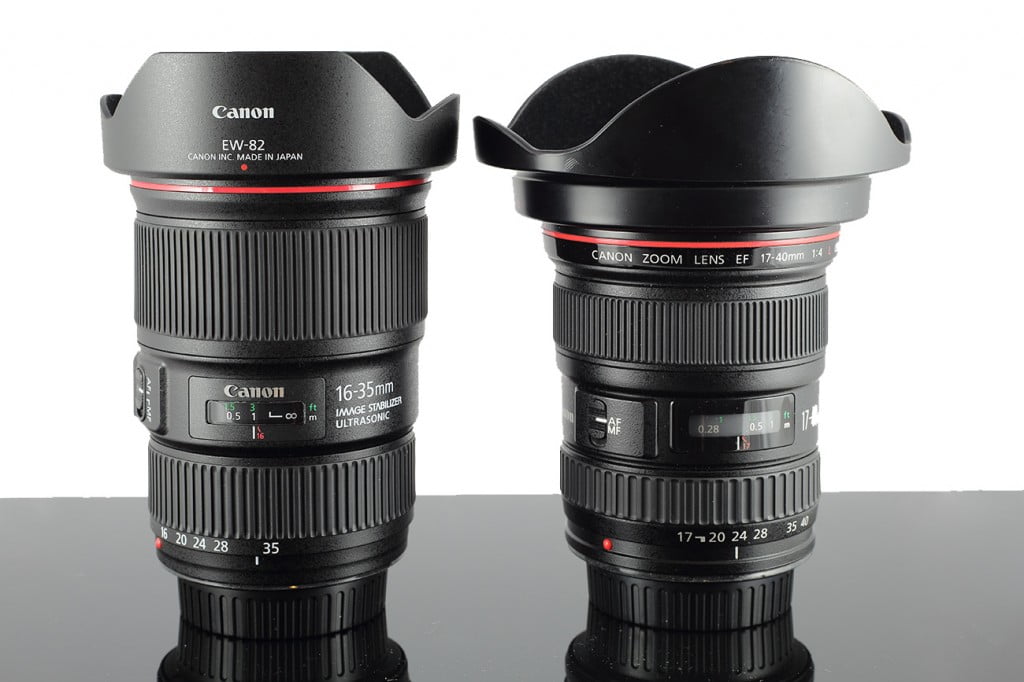 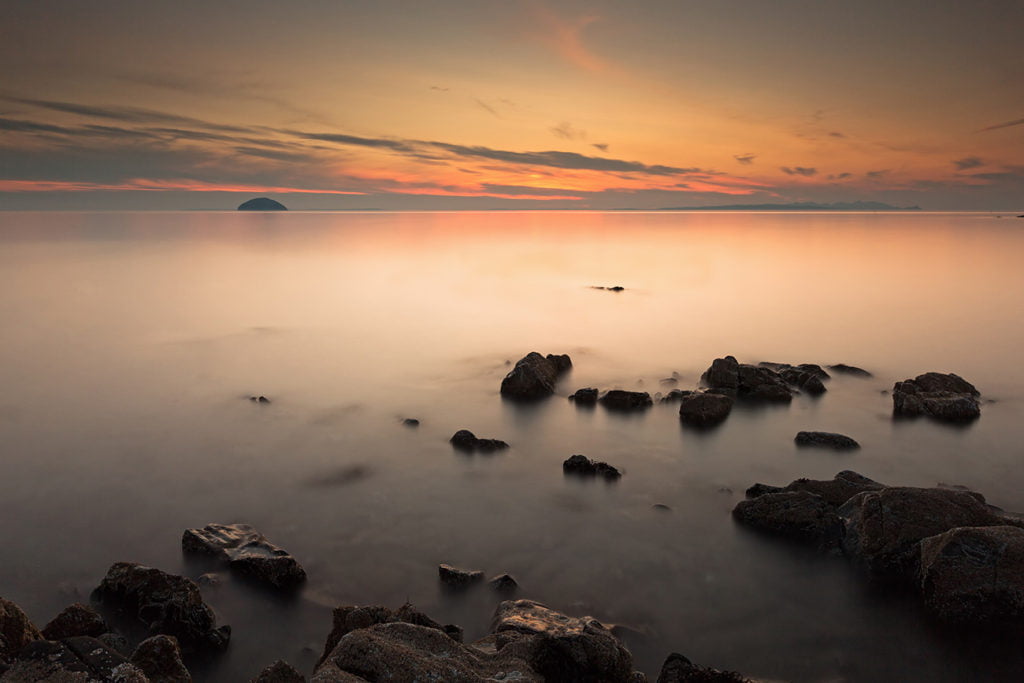 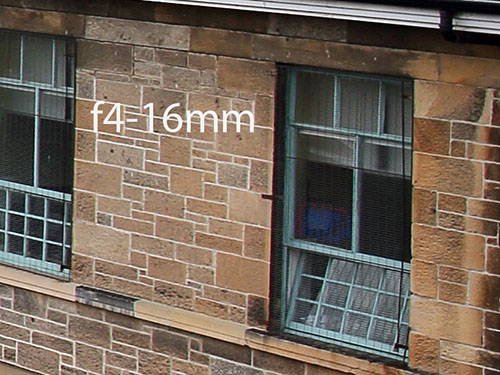 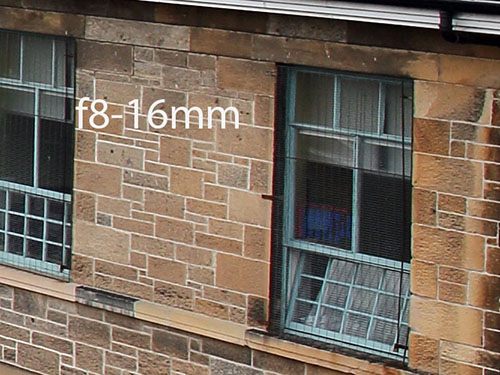 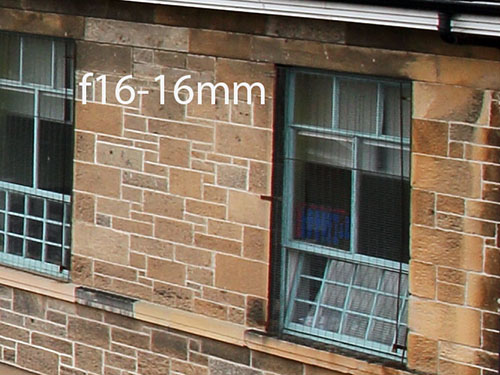 Having used the excellent Manfrotto 055PROB tripod for over 5 years for my landscape photography, I decided to look for something more manageable as the weight and height increase with my Manfrotto 300n panoramic head attached made it a little cumbersome for landscape outings that required walking a long distance. I wanted something that was as sturdy as the 055PROB but with reduced weight and height, I soon found my requirements in the Manfrotto 190XPRO3, (the new series). The height is 7 cm shorter and 0.4kg lighter than the 055PROB tripod, and when the legs are fully extended with my 300n and 410 attached, the camera is at my eye level now without me having to tip-toe or  adjust the legs as with the 055.

New features I like about the 190xpro3 are the easy to use quick lock system, which enable you to extend each leg fully with one hand without having to unlock each leg section individually, which is also very easy to use especially if wearing gloves in cold environments. The tripod also has a bubble level which can be rotated around the center column when required, making leveling much easier.  The 190XPRO3 has an Easy Link connector for attaching accessories such as LED lights, flash and reflector.  I have not had the need to use this easy link connector for the photography I do, and doubt I will, but I can see its potential use for macro photography and studio photography.

Overall the Manfrotto 190XPRO3 is a worthy replacement for my aging, but otherwise excellent and trusty 055prob tripod. 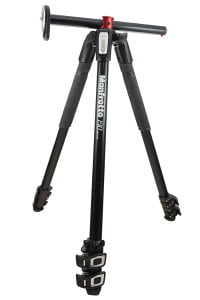 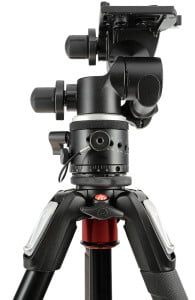