I’m thrilled to say the least on getting published in the Amateur Photographer Magazine for the 3rd time (7th December 2013 issue). My images selected this time were Ayrshire flat calm, Loch Leven Sunset and Loch Lomond. I also won the Editors Choice, and for that I will also receive a 16×24 Canvas print of my Ayrshire coast image. 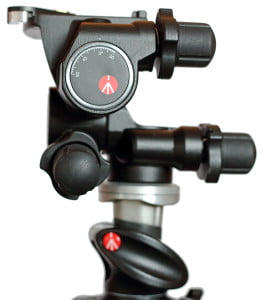 A video slideshow of spectacular Scotland landscape photographs in HD. I used my own music for the soundtrack  and created the slideshow  using Pinnacle studio.