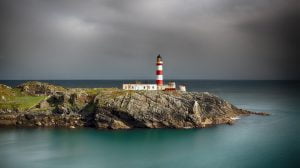 After some heavy rain showers the Sun broke through the clouds and lit up the lighthouse and surrounding landscape, revealing also, the beautiful turquoise water which can be seen so clearly in all weather on the Western isles.

Eilean Glas lighthouse on the island of Scalpay, Western isles. Built in 1789 it was one of the first four lighthouses to be built in Scotland. It is now joined to the isle of Harris by bridge which was opened in 1997.

Photographer based in Glasgow specialising in Landscape and Wildlife photography

This site uses Akismet to reduce spam. Learn how your comment data is processed. 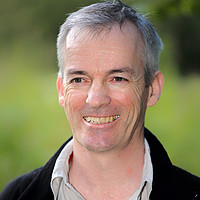